I’m travelling from Yangshuo to Hong Kong right now. There will be a delay in the middle while we do a bunch of border stuff. I think all that’s planned when we arrive in Hong Kong is to have our last dunner together as a tour group. The tour ends tomorrow and people will start flying home. I leave on Saturday.

Side note: I got some more dried peas to try. These are garlic flavoured. They’re fine but are not as fun as the crab flavoured ones I had before.

Backtrack to a couple days ago

I forgot to write about Tuesday, or Out in Nature in Yangshuo Day. The day started with a bike ride around the countryside. I haven’t ridden a bike in close to 20 years, so I was a bit shaky at first, but I remembered how pretty quick.

We made many stops to look at fruit trees and farms and nice views. The ride ended at a place for lunch with lots of vegetables. 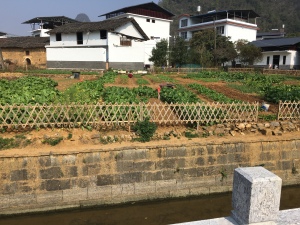 After lunch we had a boat ride along the Li River, which was good for taking photos, bit also a nice cool rest. 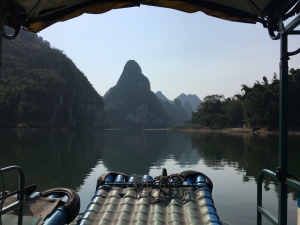 After dinner that evening we watched the Impressions River Light musical show, and I was very impressed. It was an amazing spectacle. There are 600 in the cast. The stage is the river and is 1.6 square kilometres. The backdrop is mountains, which are lit up suddenly and everyone said “ooooh” when they realized what they were. I said Oh my god! And basically started gurgling. One of my favourite parts was that everyone went “ooooooooooh” whenever a new scene was presented. I spent most of the time pointing at bits I found fantastic and making various ooh and ahh sounds. I didn’t see a gift shop, but that’s for the best since I probably would have bought one of whatever they were selling. I love a theatrical spectacle.

Yesterday I attended a cooking class to learn how to make some regional dishes of Yangshuo. Most importantly, I made some dumplings, which I ate and enjoyed. 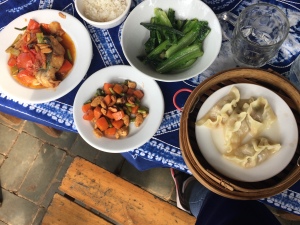 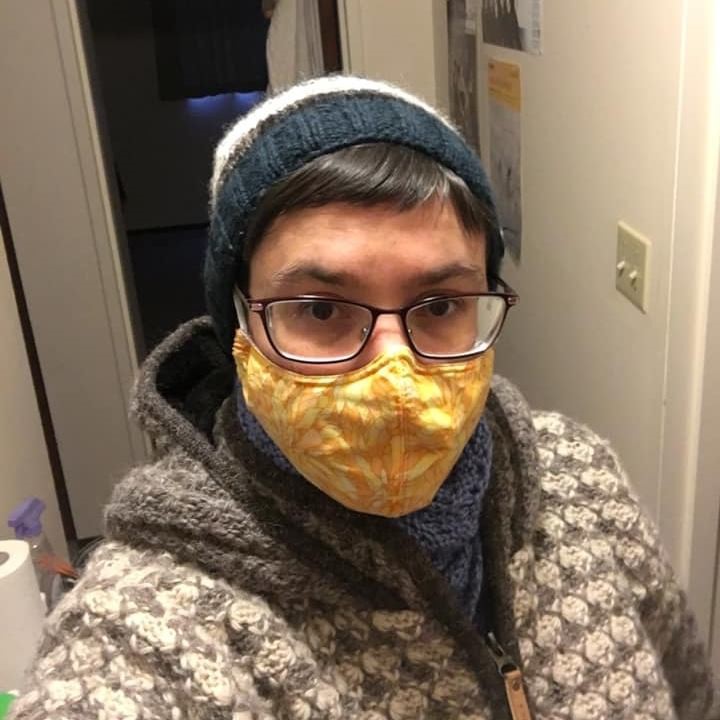